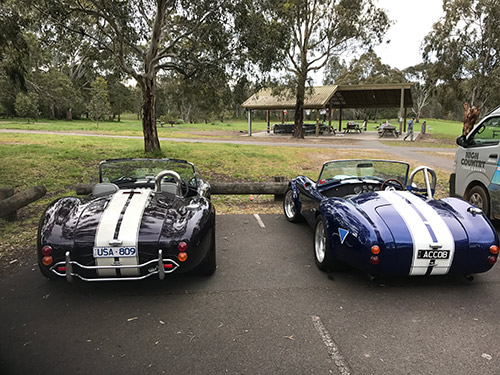 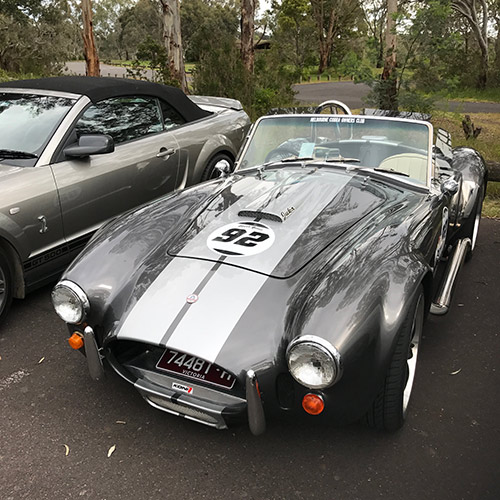 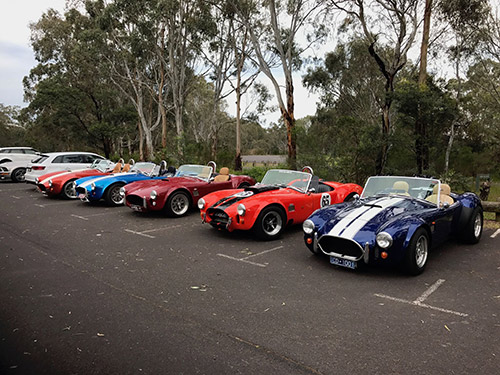 Another great event by the Mustang Owners Club, tied in with some interesting cars and the opportunity to see the Aviation Museum. 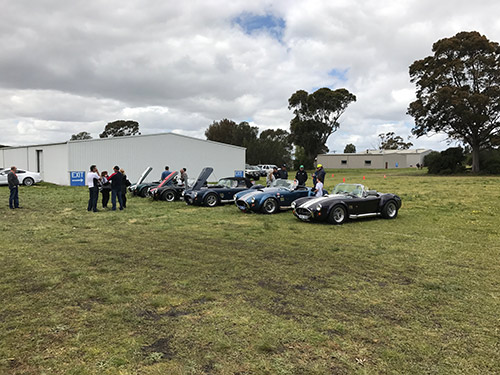 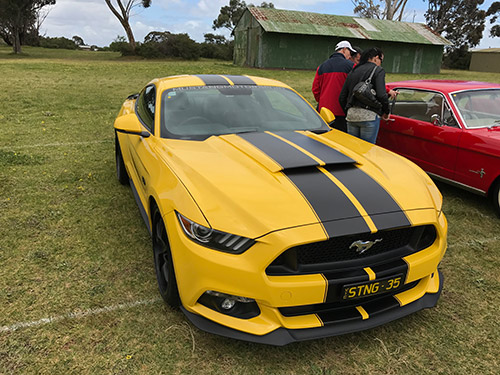 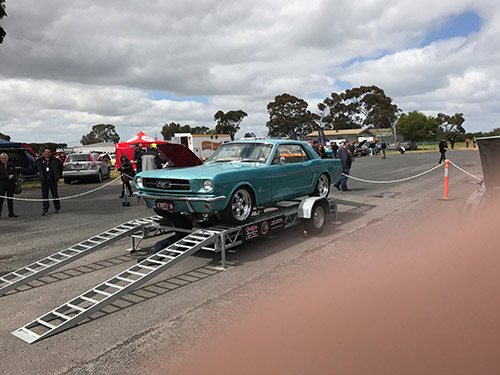 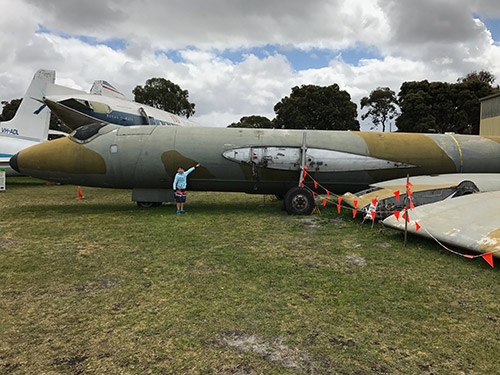 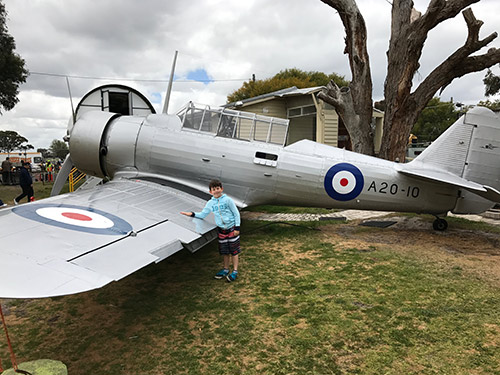 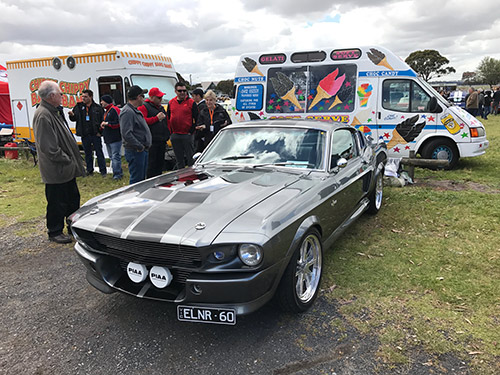 A great sunny day, although overcast in the morning on the way to the rendezvous point at the Village Green Hotel on Springvale Road. See picture. 8 Club cars including both Laurie and his son in his Cortina with the boys.

From here we progressed as a group to the track and parked on the outskirts of the track.

We then proceeded into the pits to see what i understand in an original racing Cobra and number of other classics. Great racing, great merchandising (including a fully enclosed car trailer for sale), and good catering.

After a pleasant day we headed home around 2.30pm. 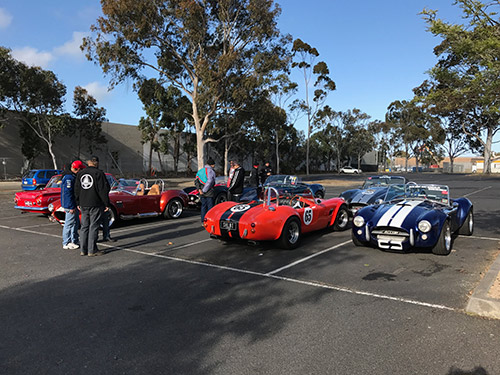 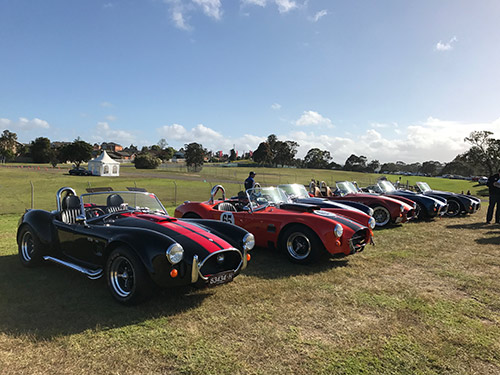 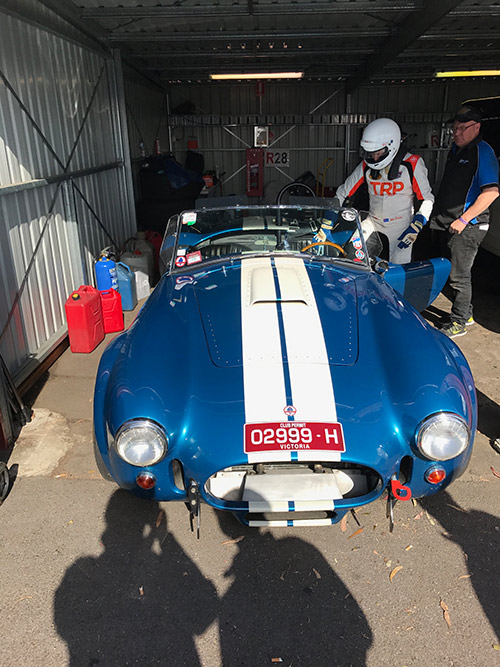 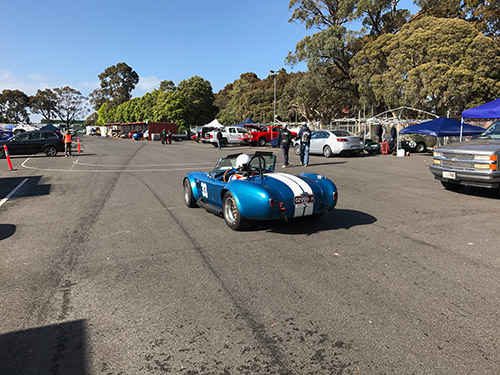 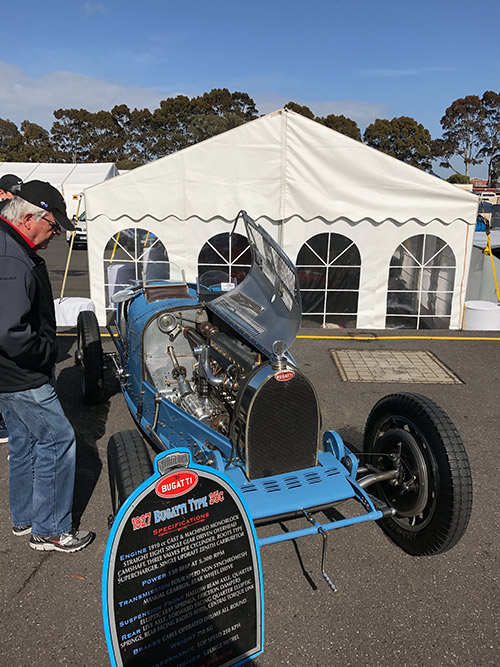 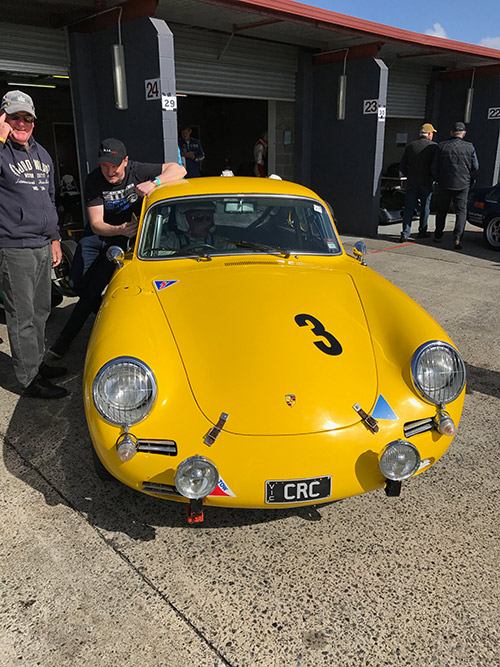 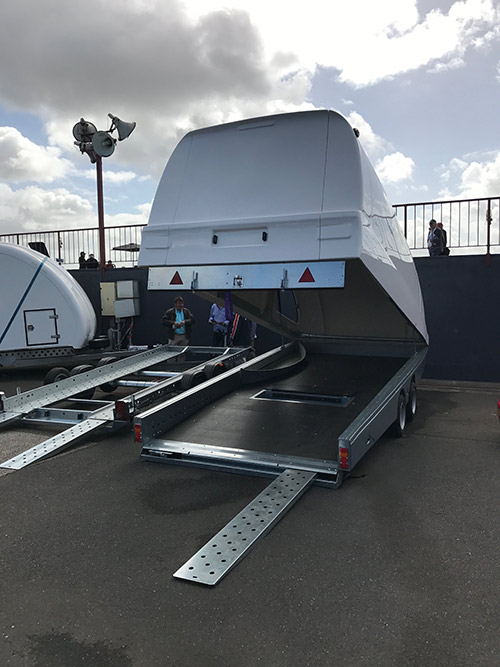 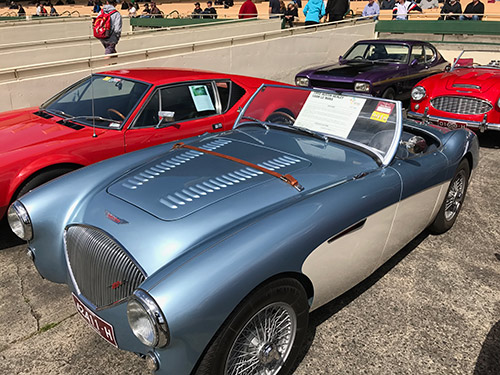 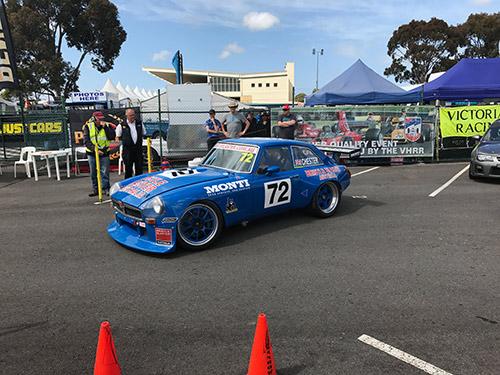