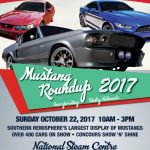 A good turn up for the 2017 Mustang Round Up despite the rain at the new venue, the National Steam Centre, 1200 Ferntree Gully Road, Scoresby on Sunday 22 October 2017. With over 450 cars on display along with 7 Club cars attending.

We met at the United Service Station on Ferntree Gully Road for a few pictures and then proceeded into the Venue together.

After a good look around the Steam Museum and the Mustang including Allan Moffat Racing Mustang – see pictures we proceeded to judging of the Cobras. 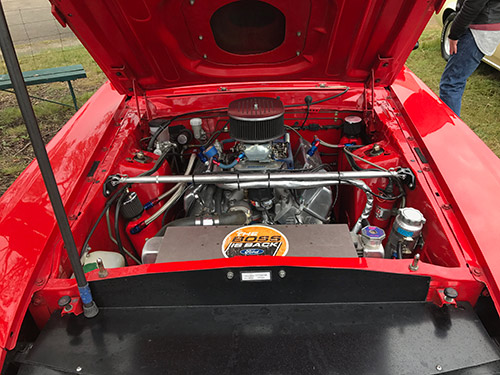 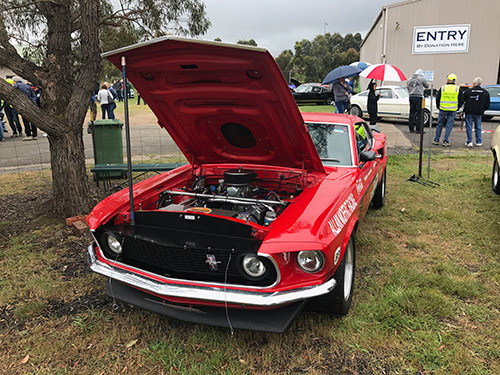 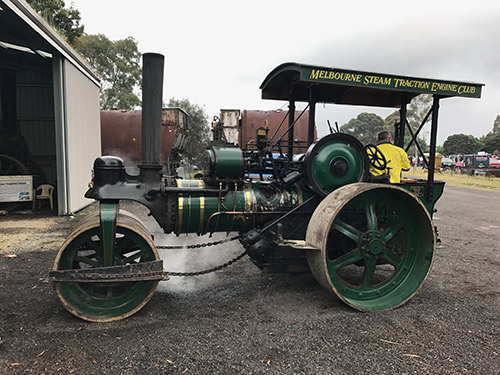 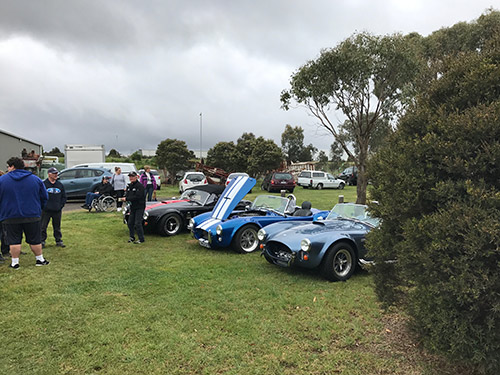 After careful consideration David won the trophy for the best presented Cobra as you can see below. 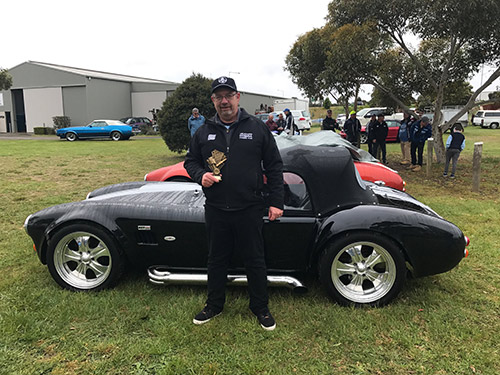